Get Register your Producer Company at just ₹ 23,500/- only
(Inclusive of all fees)

For producers and farmers

Get Registration in 10-15 Days

A Producer Company is basically a corporate body having the objects or activities relating to primary production as specified under the Act. In a producer company, a group of people related to farming and its selling/exporting also.

The Incorporation of this entity is governed by the Part IXA of Companies Act, 1956 and any other law for the time being in force until any special Act is framed. The producer company can also lend loans to its members subject to the conditions.

To form such entity ten or more member are required being the producers; or any two or more producer institutions; or its combination thereof. A Producer Company enjoys all the benefits which are available to any other Company like the liability of its members is limited to the extent of unpaid share capital by its members. It is generally deemed as Private Limited Company.

Legal Window has team of experts providing you the best assistance, timely delivery and guaranteeing the highest customer satisfaction with respect to Company formation process. You may get in touch with our team on 072407-51000 or email admin@legalwindow.in for Producer Company registration and Producer Company Compliance services

Once an entity is registered it is born in the eyes of law which means it is separate from its owners, Directors, Managers, shareholders and employees etc. It can operate simply by its bank account and also provides the right to file case against third parties in case of wrongful act.

Initially every member can only receive the value of the produce as decided by the Board. The withheld price may be disbursed after some time in form of cash or by allotment of equity shares. Limited return is provided to the Members but can also be allotted the bonus shares. The surplus can also be disbursed as patronage bonus.

Minimum ten or more individual and each one of them being persons as Members; or two or more producer institutions or combination thereof.

In case of foreign Entity or individuals opting to incorporate Producer Company; Minimum one Director shall be Indian resident

PAN Card of the Member and Directors of the proposed Company

Passport in case of Foreign Nationals

Process of Incorporation of Producer Company

1. Complete the Application Form
You are requested to first fill the simple questionnaire provided by our expert team.

2. Document Processing
At the second step, we will be requiring the documents in accordance with the questionnaire filled by you so that we can arrange them as per the requirement and for processing.

3. Application for DSC
First of all DSC (Digital Signature Certificate consisting of the E-signatures) is required to be prepared. This step can be ignored if prepared already. It will approximately take 1-2 days.

4. Name Availability
The next step is to check the name availability. The name should be unique in nature and should not be similar to name of any other entity registered. It may take at least 1-2 days.

5. E-filing for incorporation of a Company
Once the name is approved, an online application is required to be filed through SPICE+ along with the requisite documents as obtained from the client with ROC. The MOA as well as AOA shall be filed online. This process again takes approximately 2-3 days.

Register your Producer Company in ₹ 23,500/- only (Inclusive of all fees)

INC 20A Commencement of Business Certificate

How to Select the Name of Company 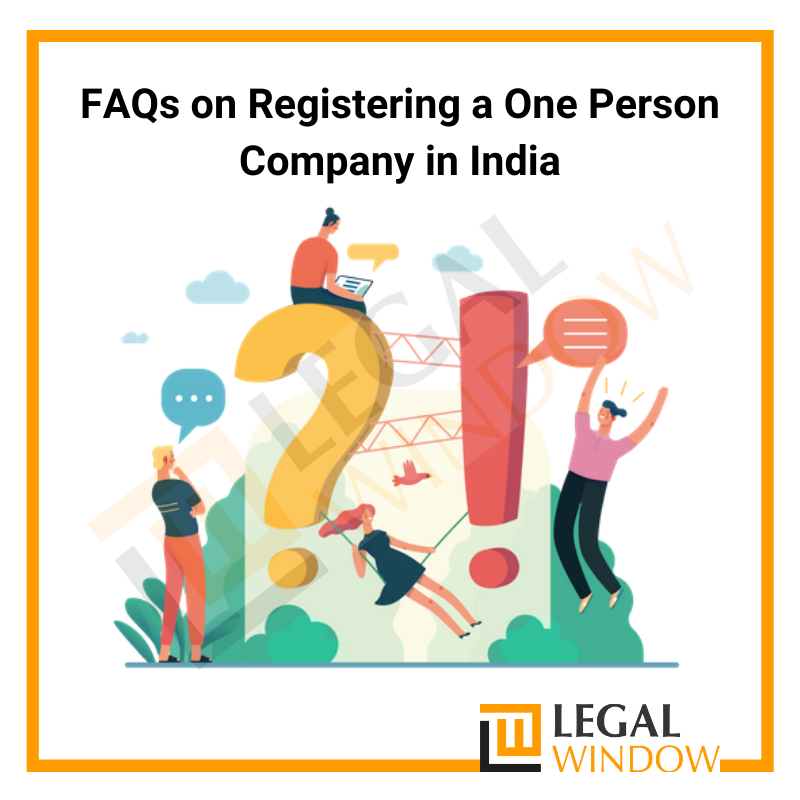 Presented in India by the new Indian Companies Act of 2013, the One Person Company…
CONTINUE READING 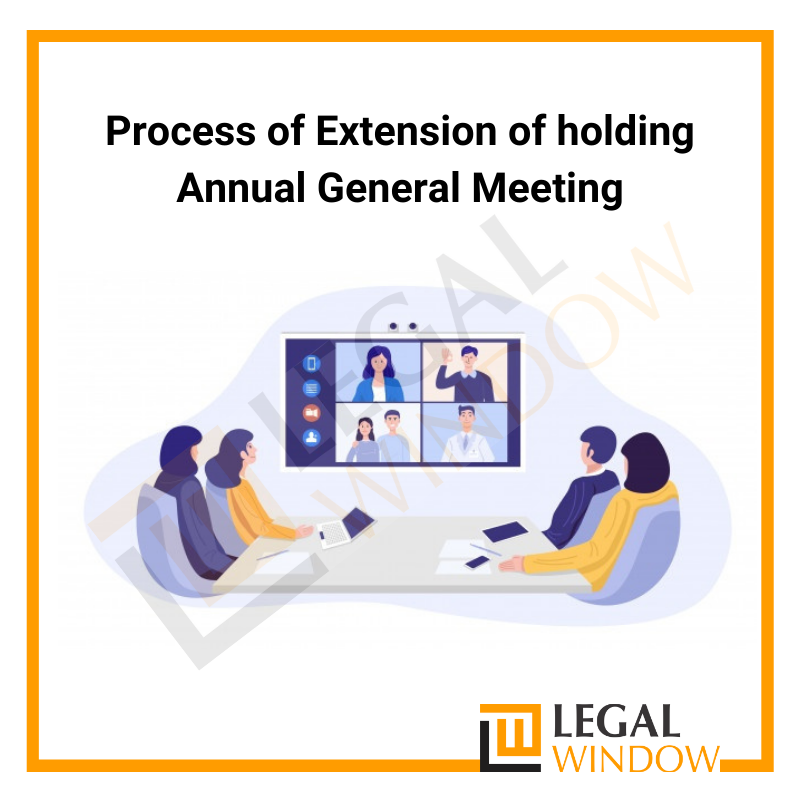 Section 96 of the Companies Act, 2013 provides that each company other than a one…
CONTINUE READING 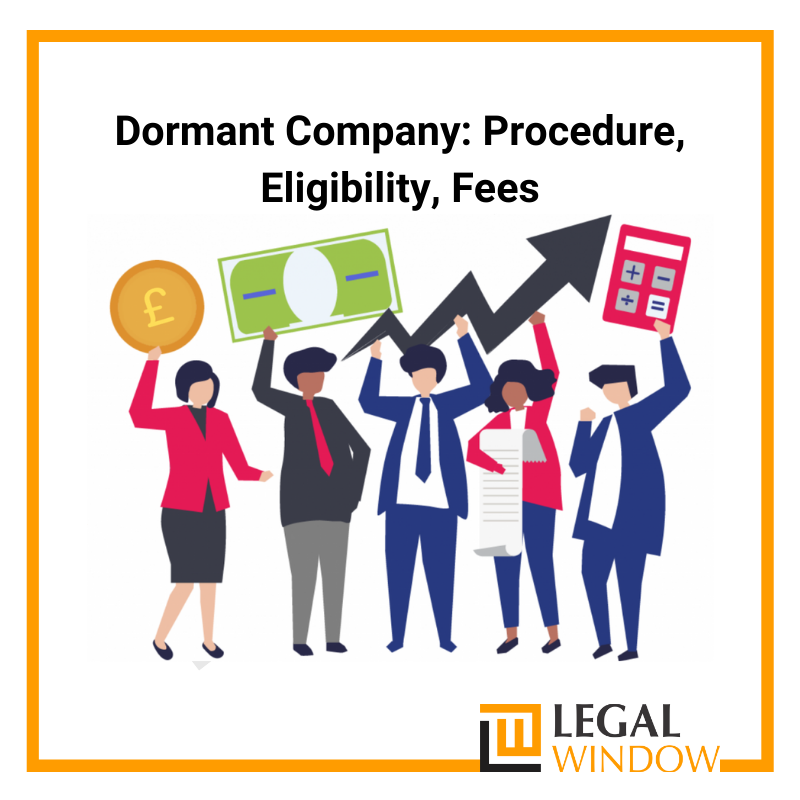 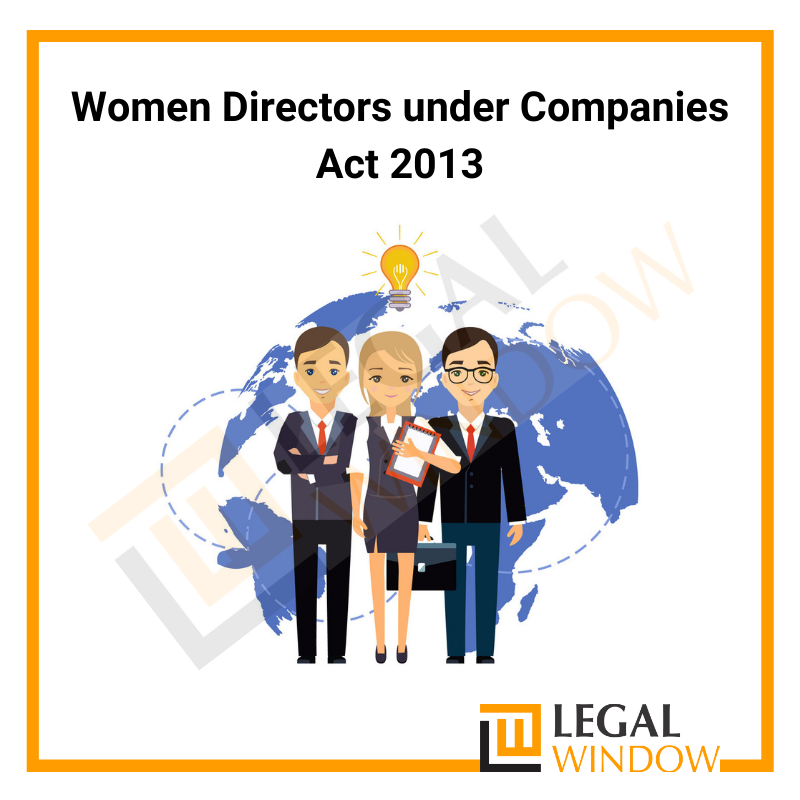 The establishment of Companies Act, 2013 permitted India to have an advanced enactment for development…
CONTINUE READING 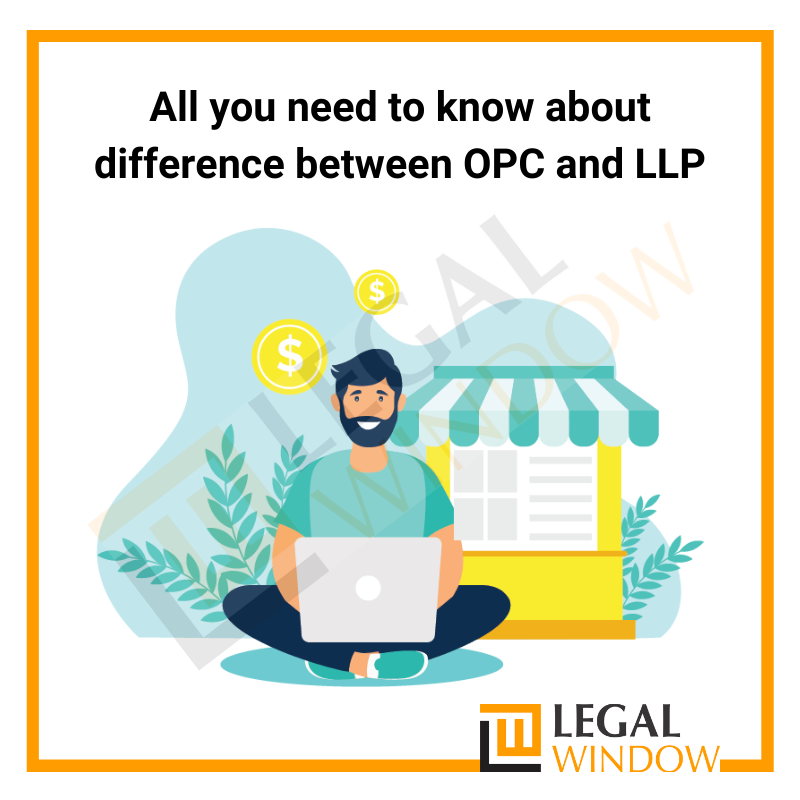 All You Need to Know About Difference Between OPC and LLP 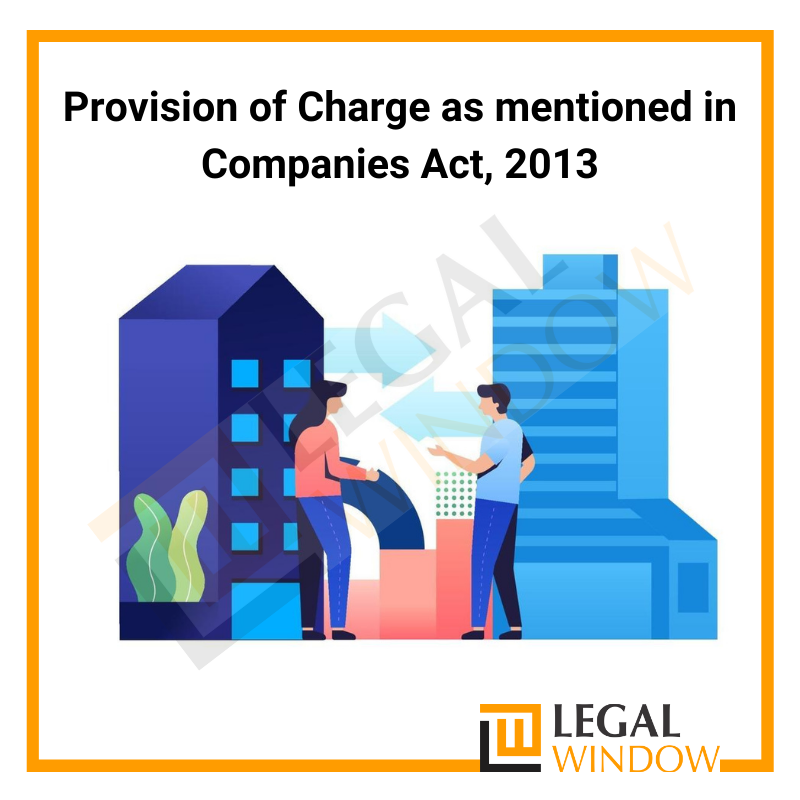 Provision of Charge as mentioned in Companies Act, 2013

How many people are required to form Producer Company?
Minimum five Directors and ten Members agreeing to subscribe the shares of the Company who can be individuals or two producer institutions or combination thereof.
What is the minimum capital requirement to form a Producer Company?

The minimum capital to incorporate a producer company is Rs. 5 Lakhs

What is the maximum time period to deposit the money for share agreed to be subscribed by the First Members of the Company?

A Member is required to deposit the money in the bank account at the earliest and file the form for commencement within 180 days from the date of incorporation of the Company.

Whether it is necessary to have a PAN Card?

Yes, for Indian nationals becoming a Director in a Company it is mandatory to have a PAN Card and Passport in case of Foreign Nationals.

Can I provide the residential place for registered office of the company?

You can register a Producer Company at a commercial or residential place by providing the documents as specified. There is no restriction by the department.

Can a Director or Shareholder be a same person?

Yes, a Director can also become a shareholder and vice versa as a Company is a Separate Legal Entity.

What are the activities allowed for Producer Company ?
Can the money deposited in bank account as subscription money be withdrawn?

No, the money cannot be withdrawn but can be used by the Company for official purpose like for paying salary to staff and employees, other administrative expenses etc.

What is Company Registration Certificate?

It is the documentary proof evidencing that the Company has been registered and having its unique identification number as Corporate Identification Number.

What are the Annual Statutory Compliance requirements to be complied by a Producer Company?
What is the maximum limit of Members?

There is no limit on number of Members in case of Producer Company.