All you need to know about Franchise Agreement

A Franchise Agreement is a legally binding agreement in which a well-known and established business (franchisor) grants right to provide its operational model, brand, and necessary support to the other party (franchisee) to run a similar business in exchange for a fee and share in the income generated. Such agreement provides the terms and conditions of the franchisor for a franchisee. Every franchise is governed by these terms, which are generally a written agreement between both parties. The franchise agreement plays a key role in governing the franchisee-franchisor relationship.

In this article, we try to give you a clear understanding of various aspects of the franchise agreement an applicable laws which govern such agreement

Parties in a Franchise Agreement

There are two parties involved in a Franchise Agreement:

Franchisor : The party or a person which grants the right to another person to use its brand, business and services.

Franchisee : The party or a person who buys the right to run the similar business which franchisor is running.

Key Elements of a Franchise Agreement

Types of Franchise Agreement in India

Though there is no standard format for drafting the franchise agreement as the terms and conditions vary franchise to franchise and industry to industry. Few provisions that are required to be covered in the agreement are as follows:-

The following are the important laws which govern franchise business in India:

Contact Legal Window to help you in drafting a proper legal franchise agreement as we have a team of qualified and experienced lawyers. 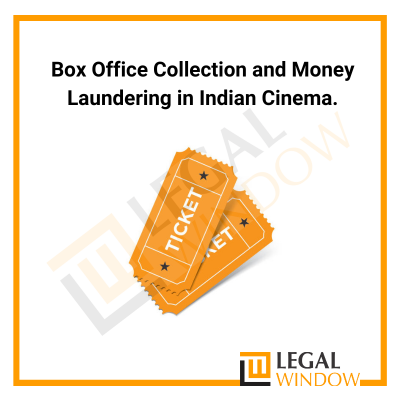 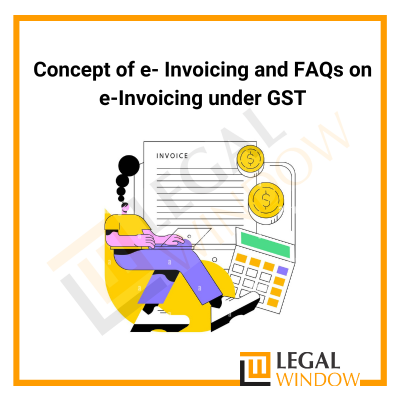 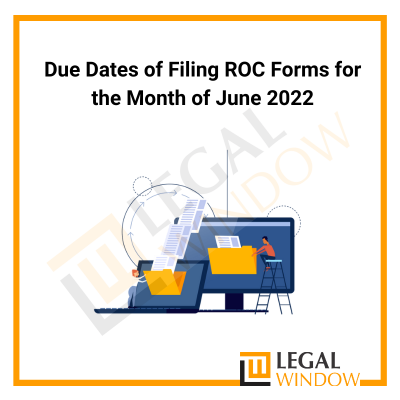 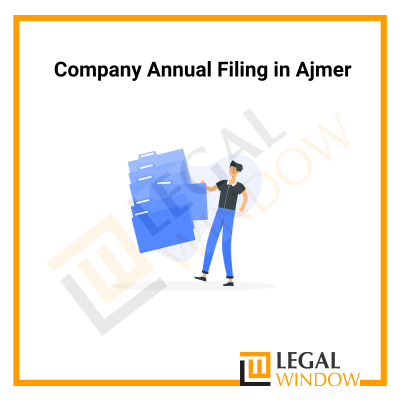 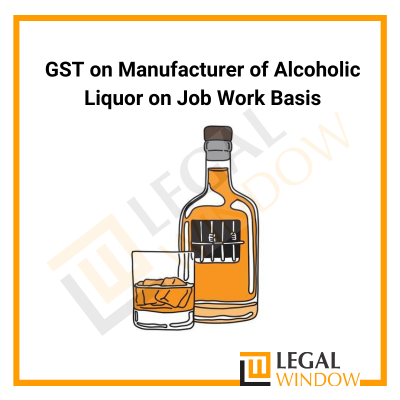 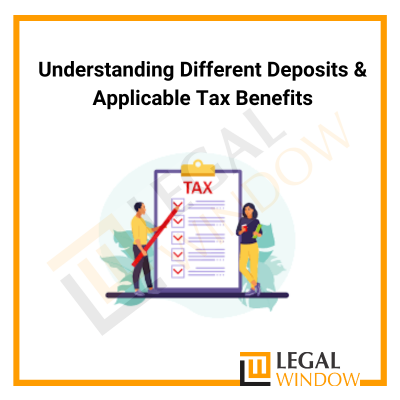 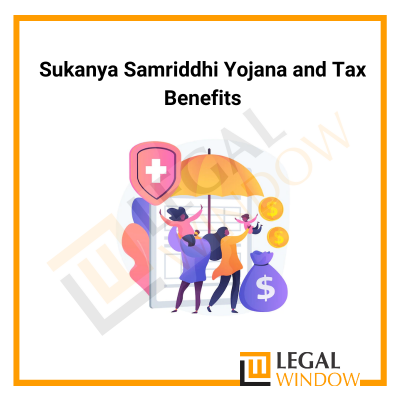