Liabilities of Directors and KMPs Under Different Laws 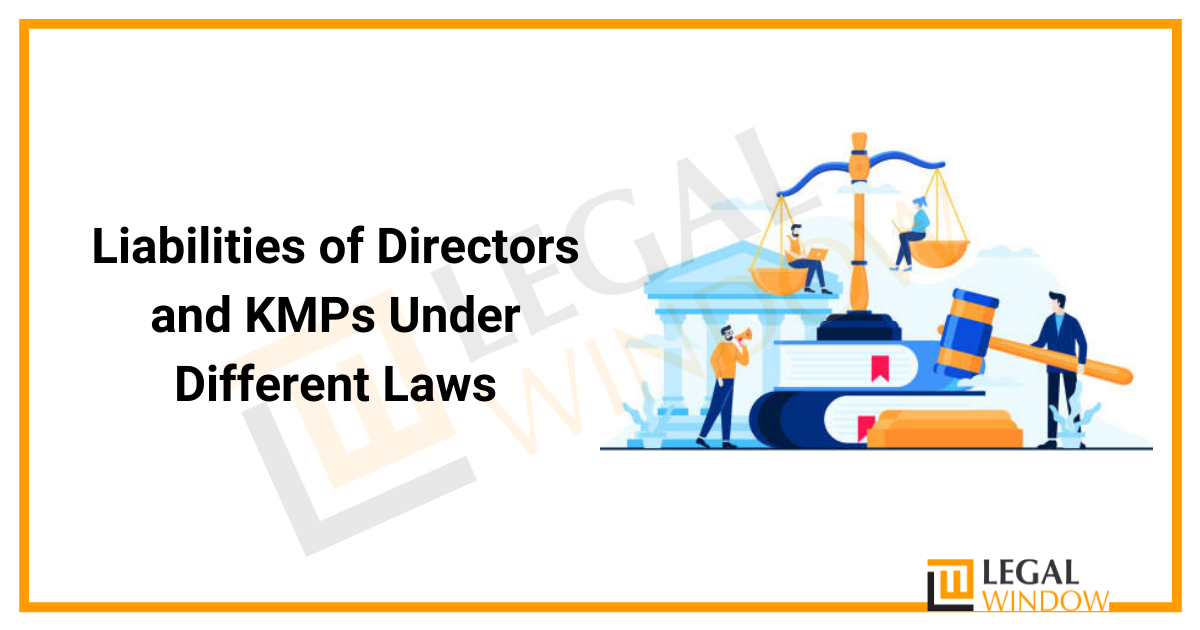 Generally, directors are someone who is elected or appoint as an agent to act on the behalf of the company. The company is an artificial person so the director has the power to make decisions for the company. Any act which is done by which is harmful to the company they will be personally liable. Various types of Directors are as following:

Who are Key Managerial Personnel (KMPs)?

Generally, KMPs is the group of persons who are in charge of maintaining the operation of the company. It is mandatory for every company that is listed and every public company whose paid-up capital is 10crore rupees or more to appoint these KMPs. Various types of KMPs are as following:

Generally, a director and KMPs are equally responsible for running the business and if any offence is done, that their hand are in that offence both will be equally liable for their malice act done to harm a company. So the Liabilities of directors and KMPs are the same.

Liabilities of directors and KMPs 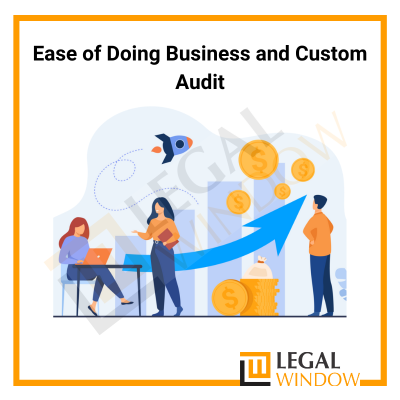 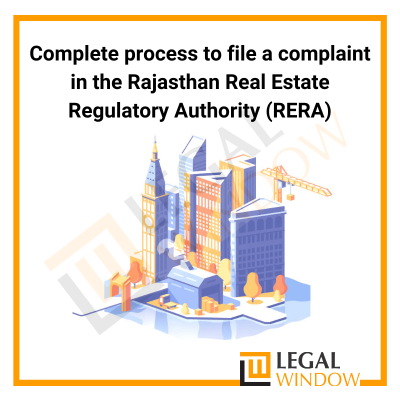 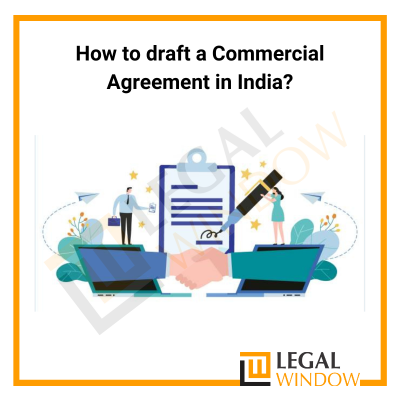 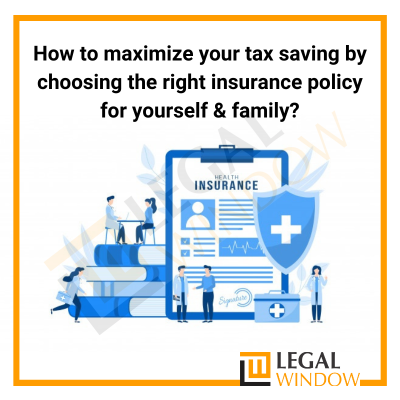 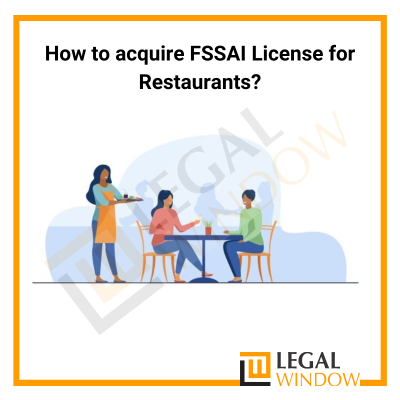 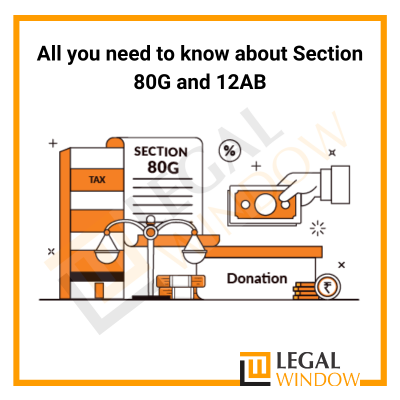