Annual General Meeting, commonly known as AGM, is a mandatory yearly compliance requirement that every company needs to follow.  In the case, any company fails to conduct the AGM, it will be considered as default. As a result, the company would be subject to a hefty penalty. Therefore, it is imperative for every company to hold an AGM every year and that too within a prescribed time.

In this write-up, we have tried to cover every significant aspect of an Annual General Meeting. Hence, let us start with the type of meetings which needs to be held in a Company as per Companies Act, 2013.

Type of Meetings in a Company

What is AGM under Companies Act?

Purpose for holding an AGM

Apart from these, other entities that are taken care of in the meeting are: approving the proposed dividends, compensation of officers and other issues that shareholders or any director of the company have.

Which Companies Require to Hold an AGM?

However, in the case of a first annual general meeting, the company can hold the AGM in less than nine months from the end of the first financial year. In such cases where the first AGM is already held, there is no need to hold any AGM in the year of incorporation. Do note that the time gap between two annual general meetings should not exceed 15 months.

Where should the AGM be conducted?

Quorum of AGM under Companies Act

Important Note: If within half an hour from the scheduled time, the quorum for the meeting is not present, then the meeting will be adjourned to the next week.

Procedure to Hold an AGM

Minutes of an AGM

Is there any extension for holding an AGM?

Yes, there may be an extension for holding an AGM. Under Section 96 (1) of the Companies Act, 2013, the ROC (Registrar of Companies) could extend the period for holding an AGM within which the annual general meeting (not being the 1st AGM) must be conducted, and should not exceed three months. The extension can be taken as follows

The annual general meeting is obligatory compliance for companies in India. Moreover, companies not holding or conducting the AGM become liable for legal actions taken against them. Furthermore, at least five members in a Public Limited Company and two members in a Private Limited Company should personally attend the AGM. Also, the Companies Act specifies the time of holding an AGM in the business hours and on a day which is not a National Holiday.

For more information, you can contact our team of experts at Legal Window or you can simply drop an email at admin@legalwindow.in 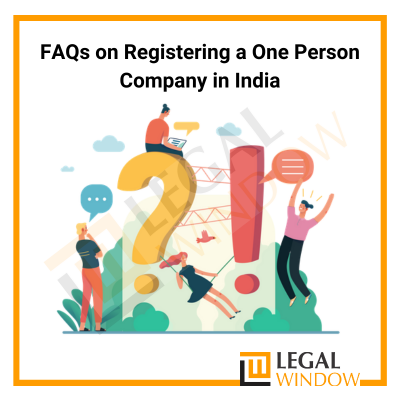 Presented in India by the new Indian Companies Act of 2013, the…
Continue reading

Taxpayers’ rights and obligations in India

Table of contents Taxpayers’ Charter: A guide for all taxpayers Section 119A…
Continue reading 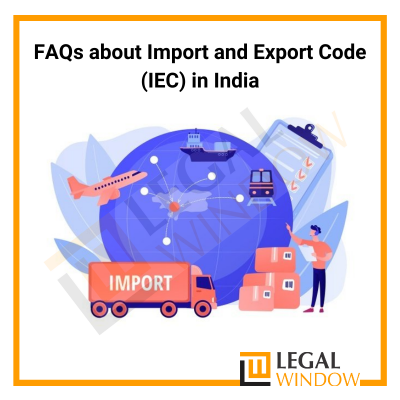 FAQs about Import and Export Code (IEC) in India

Is there a separate code required for Import and Export? No different…
Continue reading 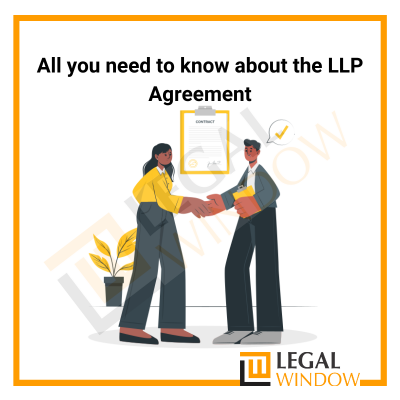 All you need to know about the LLP Agreement 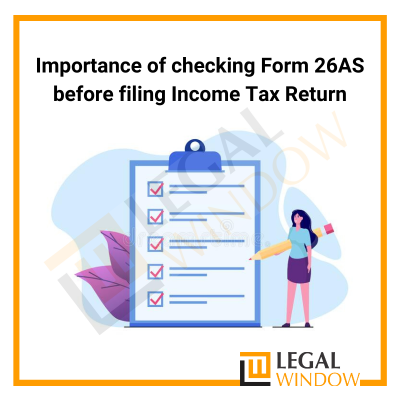 Importance of checking Form 26AS before filing Income Tax Return 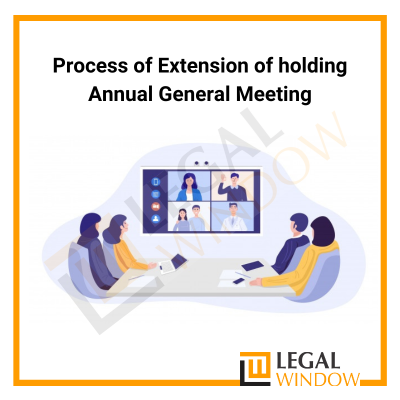 Section 96 of the Companies Act, 2013 provides that each company other…
Continue reading 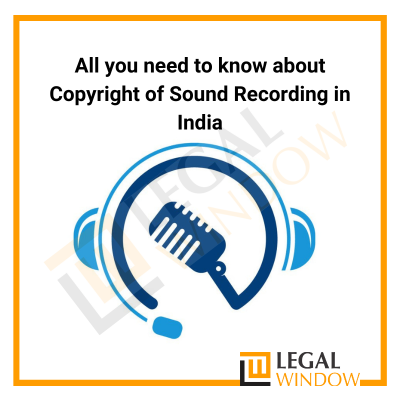 The Indian Copyright Act, 1957 provides the provisions to grant the copyright…
Continue reading 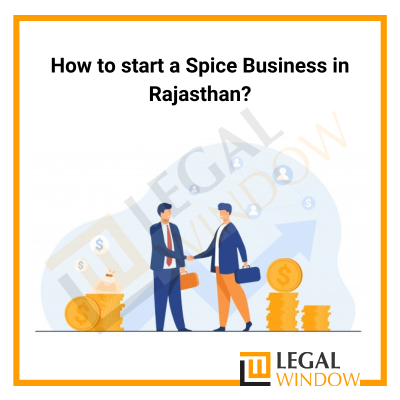 How to start a Spice Business in Rajasthan?