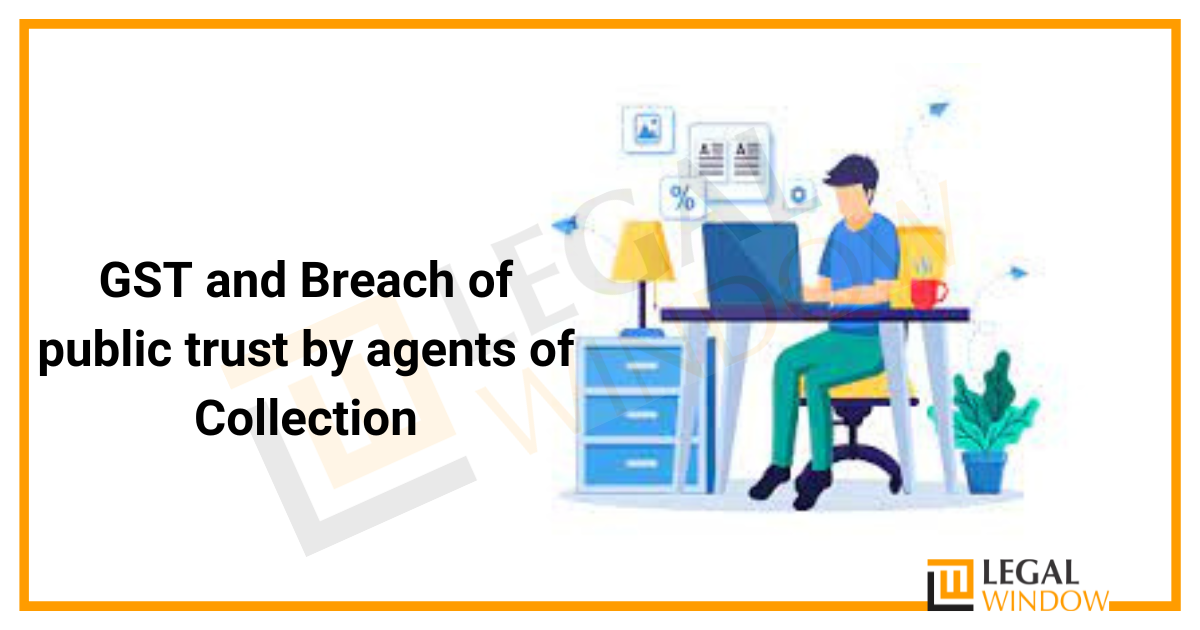 Goods and Services Tax or GST is a broad-based excise tax levied on the importation of goods (collected by Singapore Customs), as well as almost all supplies of goods and services in Singapore. In other countries, GST is known as Value Added Tax or VAT.

GST exemptions apply to the supply of most financial services, the supply of digital payment tokens, the sale and lease of residential property, and the import and local supply of investment precious metals. Goods that are exported and international services are zero-rated.

Who is an agent?

In the definition of CGST, an agent is defined as – “who carries on the business of supply or receipt of goods or services or both on behalf of another.” Whereas under the Central Excise Act an agent is defined as – “who in the ordinary course of business enters into contracts for the sale or purchase of goods subject to excise for others.” However, service tax has been more specific in defining a commission agent where there is a specific mention of “consideration” for acting as an agent as opposed to CGST or the Central Excise Act.

In a situation where these tax collectors, on the one hand, are raising money for the general public but on the other hand instead of investing in government revenue, enriching their pockets. Although this problem has been attempted to be resolved in the CGST Act, 2017 under the provisions of section 76 which deals with tax evasion of non-payment cases that is not an effective barrier.

In many studies, it has been found that most business organizations perform such tasks without fear of the law or moral conscience. They keep the money collected as GST from the general public putting it in their pockets. In some cases, they are not ready to file an income tax return or have been caught and have already admitted that they have collected it and are obliged to pay it to the government. In such cases, the tax authorities are left with no choice but to go to the show-cause notices, issuance of decrees, and procedures for the refund of the amount of tax that should have reached the government otherwise.
This situation of taxable but unpaid taxes is very common in sectors such as restaurants, hotels, insurance, etc. It was a surprise to find out during the investigation that one of the so-called virtual business houses also indulged in GST collections and did not deposit the same. They even accepted the truth during the investigation but did not want to pay the same to the government. They don’t care that their peers in the same field don’t participate in such a practice, so they can’t call it a normal business practice. They are making a fortune on social capital. The level of public financing by these businesses is in the hundreds of thousands.

When the general public pays taxes on the goods and services they receive, the business community is confident that any taxes they pay will go to the government. Given IPC 1860, section 405, which deals with criminal breach of trust, its key elements are:

Thus, instances where a business entity collects money from the public as a GST and does not invest the same amount in government complete all ingredient tests as mentioned above and fall under a breach of public trust. Thus breach of public trust by agents of the collection could be counted as a criminal breach of trust

The situation needs to be handled more robustly in GST. There is a need for a violation of section 76 of the GST Act, a breach of public trust and misappropriation of money of public funds by corporate entities must be dealt with following the provisions of section 405 of the IPC Act 1860. There is a great deal of time that accountability should be placed on business entities and participants in indirect taxes. The state should make it easier to do business and hold honest and compliant business organizations but at the same time, the state must punish such wrongdoers who wrongly enrich their pockets and consume public funds. Hope you got an overview of the breach of public trust by agents of collection. 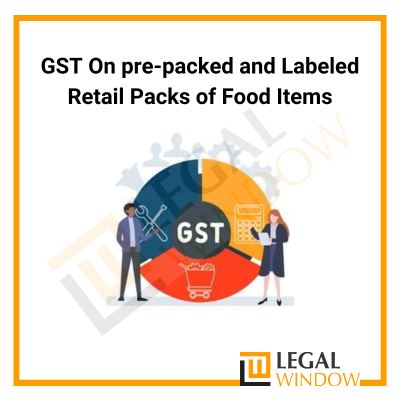 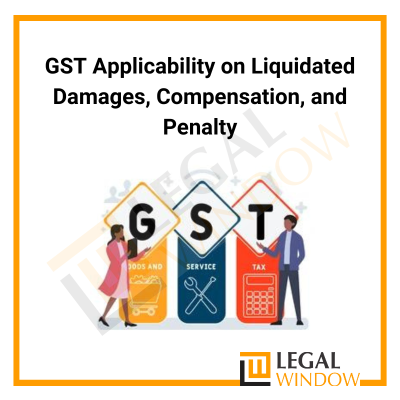 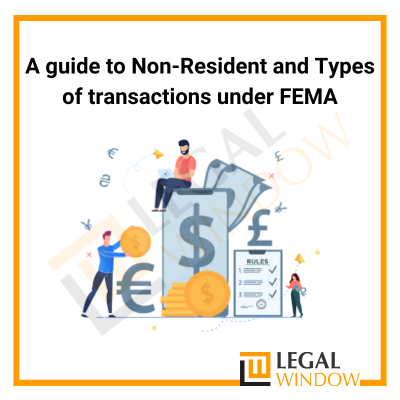 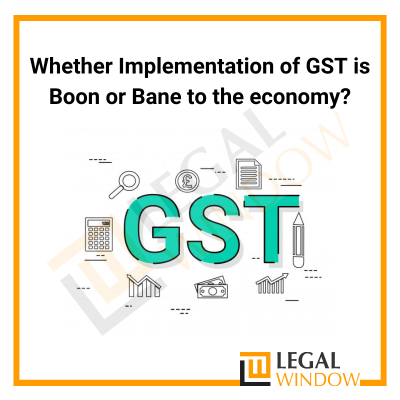 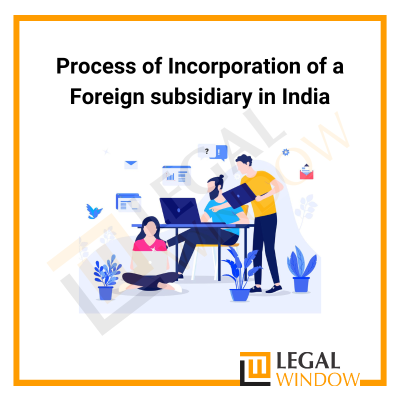