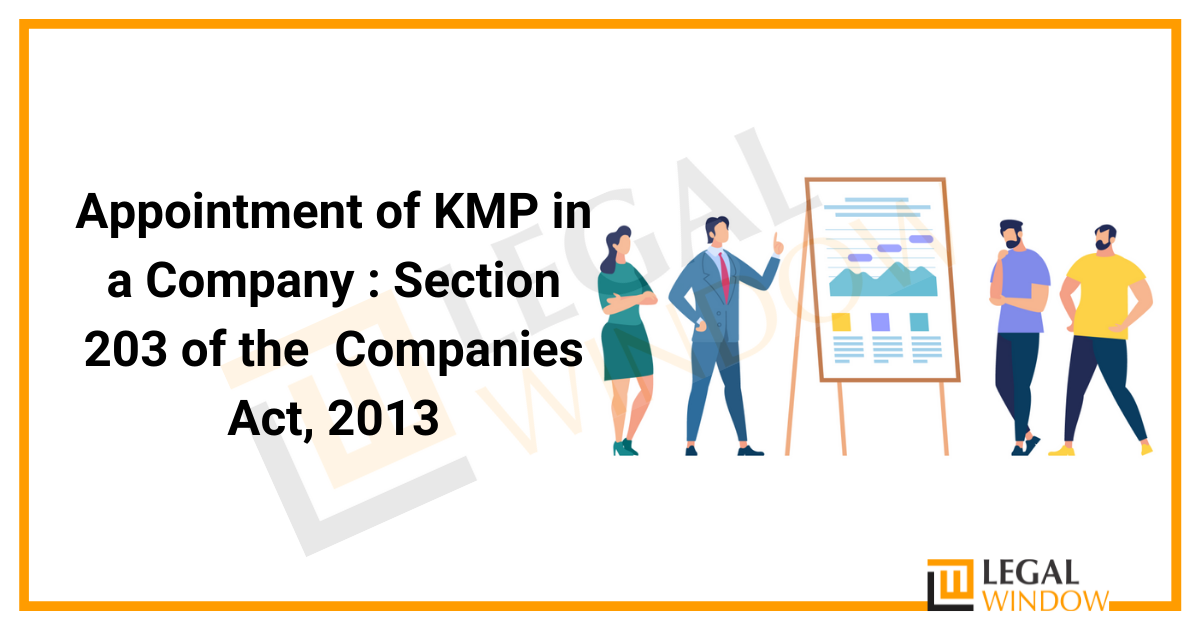 The Companies Act,2013 has introduced the concept of KMP (Key Managerial Personnel). This concept is basically for bringing all the heads into one main head as they all are part of the company. As the board of directors set goals and objective of the company. But KMPS play important role in the day-to-day activity of the company and helps in achieving the goal of the company.

Section 2(51) of the Companies Act,2013 provides the legal definition of “Key Managerial Personnel”.

Who is a Key Mangerial Personnel?

Requirement for Appointment of KMPs

Section 203 of Companies Act,2013 read with rule 8 of the Companies Rules, 2014 (Appointment and Remuneration of Managerial Personnel), the following class of the company shall appoint KMP:

Further, rule 8A of Companies Rules,2014 states that any company whose paid-up capital is 5 crore or more can appoint a whole-time company secretary.

KMP can be the director of any other company

If the office of any KMP is vacant then, it shall be filled up within 6 months from the date of such vacancy.

If a company breaches the provision of section 203, then the company has to pay a penalty of 5 lakh rupees.

If the director or KMPs breaches the provision, then they have to pay a penalty of rupees 50,000. And if it continues then 1000 per day till it continues.

The Procedure of Appointment of KMP

The company which will be falling under the provision of Key Managerial Personnel is required to maintain a register. The register contains particulars of the directors and KMPs and is to be placed at the registered office of the company. The document includes information on securities held by them in the company or its holding, subsidiary of a holding company or associate company. And other contents mentioned in Rule 17 of Companies ( Appointment and Qualification of Directors )Rule,2014.

Roles and Responsibility of  KMP

Disqualifications for being KMP

Section 196(3) of the Companies Act,2013 states that a company shall not appoint or continue the employment of a managing director, whole-time director, or manager  if such person: 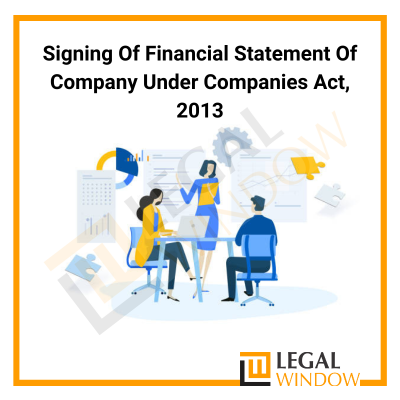 Signing Of Financial Statement Of Company Under Companies Act, 2013 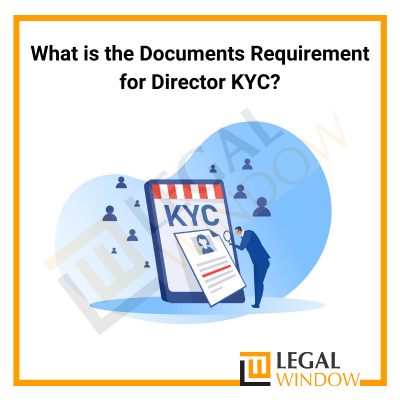 What is the Documents Requirement for Director KYC? 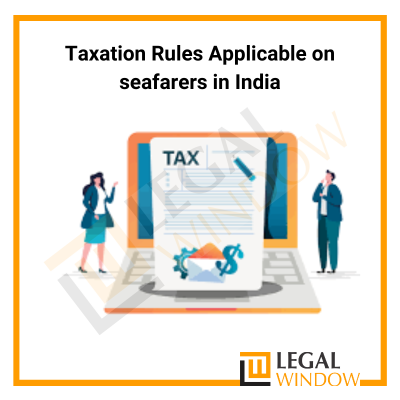 A seafarer – is any traveler via seas, classifying their work based…
Continue reading 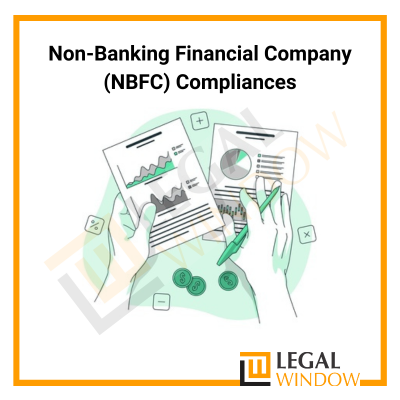 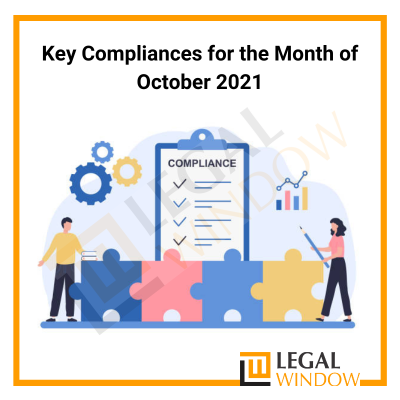 Key Compliances for the Month of October 2021

It is crucial for every business, irrespective of the business structure to…
Continue reading 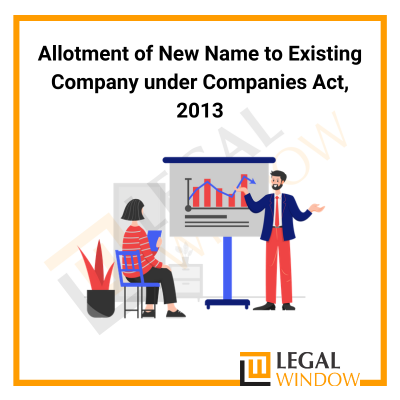 The name of the company is an identity it is recognised with.…
Continue reading 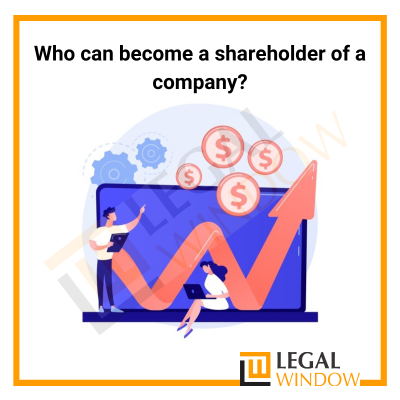 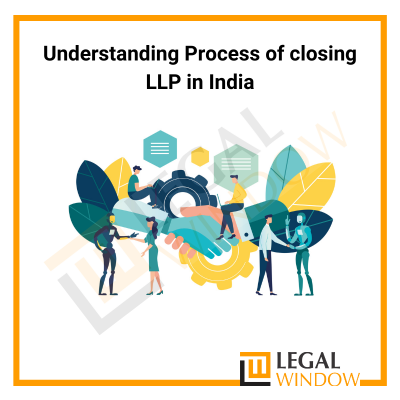