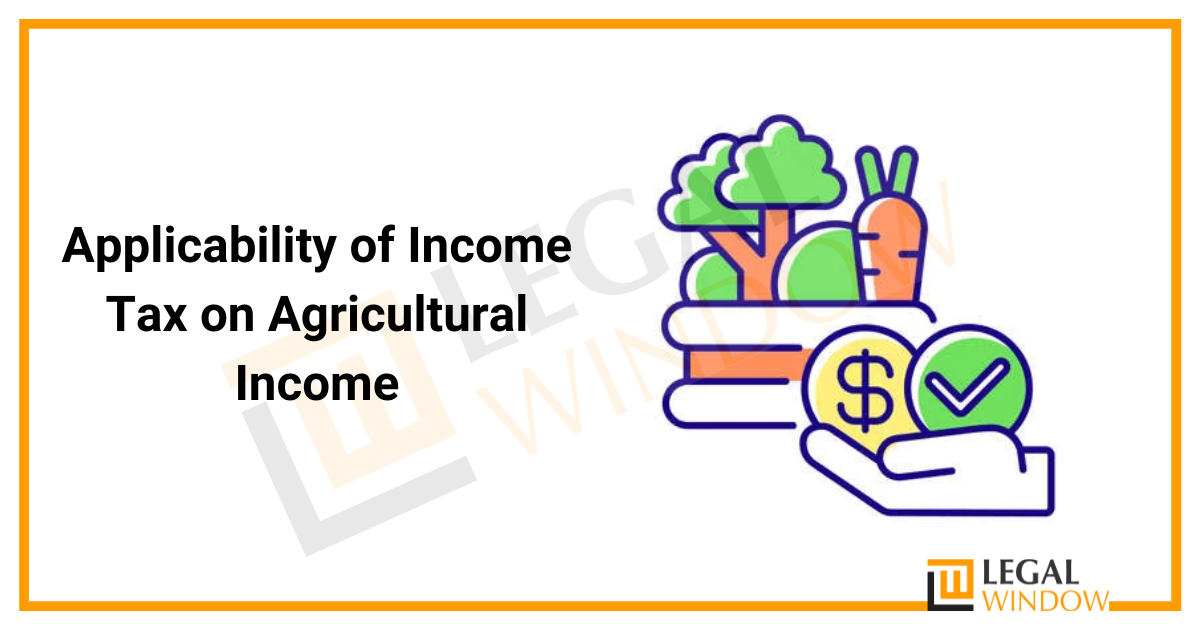 Agriculture is supposed to be India’s principal employment. It is sometimes the only source of income for India’s massive rural population. The country as a whole is completely reliant on agriculture for its fundamental food needs. The government has a plethora of plans, laws, and other measures in place to support growth in this industry, one of which is an exemption from income tax.

According to Section 10(1), any income obtained from agricultural land is not included in Total Taxable Income.

What is Agricultural Income?

Agricultural income is defined in Section 2(1A) of the Income Tax Act as follows:

In certain circumstances, there is a total tax rebate on agricultural income.

If the agricultural land does not come within the scope of the aforementioned clause, a separate tax appraisal would be required. If the agricultural revenue is less than INR 5000, the returns must be submitted using ITR 1, otherwise, ITR 2 must be utilised, which has a separate column for stating the specifics of the income.

The tax computation here is based on the fact that income from agricultural sources falls under Section 2 (1A) of the IT Act.

The tax computation will comprise the following stages for all other regular purposes:

Section 54B provides capital gains relief to a taxpayer who sells agricultural land and uses the profits to purchase further agricultural land. The following requirements must be met in order to claim the benefit under Section 54B:

However, under Section 10(37), no capital gain is taxable in the case of an individual or a HUF if the agricultural property is bought compulsorily under any legislation and the consideration is approved by the Central Government or the RBI and received on or after April 1, 2004.

To summarise, there is sufficient room for taxing revenue from the non-agricultural activity. In reality, it is generally known that agriculturists do not have taxable income, since when it is shared among family members active in agricultural activities, each of them has income that falls inside the exemption level. However, there are hundreds of thousands of middlemen such as wholesalers, merchants, distributors, and so on who make a good living by dealing in agricultural goods as well as fruits, flowers, and so on. Such income or profits are fully taxable under current law, and if the Tax Department makes serious attempts to recover tax from them, the necessity for broadening the tax base to include agriculturists and farmers would be avoided. 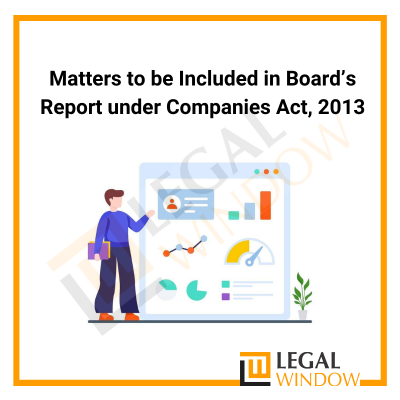 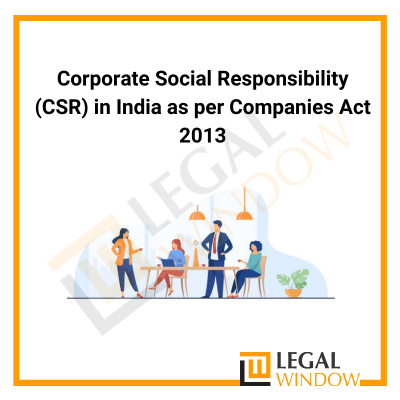 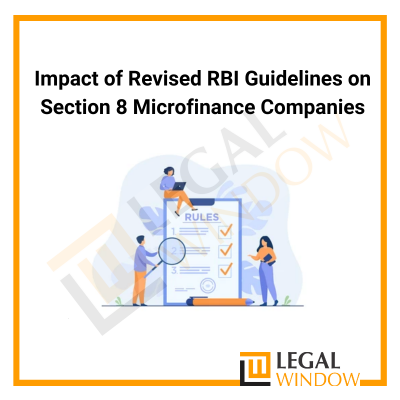 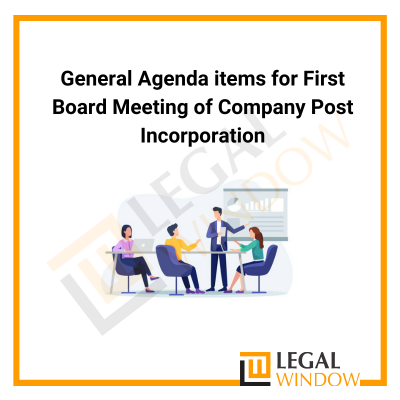 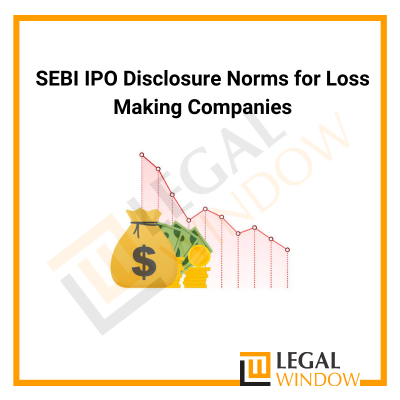 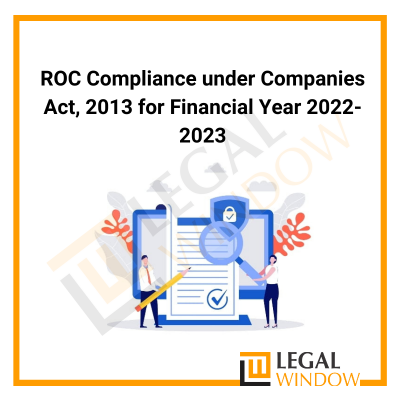 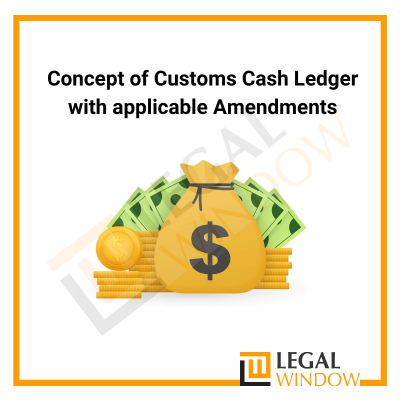