All you need to know about FCGPR Filing under FEMA

When a company receives foreign direct investment (FDI) through capital Investment, the Company allots shares to the foreign investor for this, and there is a mandatory requirement for the reporting with RBI (Reserve Bank of India), which is to be done in form FC-GPR. It is a type of form which is issued by RBI under the Foreign Exchange Management Act, 1999, and can be availed only after getting approval of Company Registration with due process.

Foreign Collaboration- General Permission Route is the full form of FC-GPR.  In case FC–GPR is not filed then it becomes a case of not adhering with compliance and there will be a penalty imposed by RBI thereafter where the penalty depends from one case to another. It is compulsory to file form FC GPR along with supporting documents, with the RBI within 30 days from the date when shares have been issued.

Why Form FC-GPR Is Filed?

FC-GPR is used for Issue of capital instruments by an Indian company to a person resident outside India It is a form issued by RBI under Foreign Exchange Management Act,1999. Every Company having foreign direct investment (FDI) is required to report Reserve Bank of India for the same. When a company receives foreign investment and allots securities against such investment to such foreign investors, then it is the duty of the company to file details of such allotment of shares with RBI within 30 days from the date of allotment of securities.

Foreign currency Gross provisional Return (FC-GPR) is a form in which a company requires to submit with RBI for reporting of the issue of eligible instruments to the overseas investor against any FDI inflow with an e-Biz portal (https://www.ebiz.gov.in/) of Government of India.

FDI under various sectors is permitted under 2 Routes:

Automatic Route: Under this route, no prior approval is required by non-resident or Indian companies from RBI or Government of India before investing in the Company.

Government Route: Under this route, prior approval is required either by the Government of India before investing in the Company.

The new e-filing portal FIRMS at the moment facilitates filing of following transactions:

The following documents shall be required for filing Form FC-GPR:

The following process shall be followed for reporting of Foreign Direct Investment (FDI) in india:

The company has first of all needs to get the registration of the Entity user on the FIRMS Portal in case the reporting of FDI is being made first time for the Company.

In case of subsequent reporting the company does not need to make any registration for the entity user.

Documents to be attached : Authority letter in signed Format, PAN of Entity and PAN of Authorised Representative of the company.

After registering of entity user, the concerned authority will check and verify the details and documents filed and after being satisfied, a Password will be sent to the registered email ID which needs to be change

After registration of entity user, there needs to create an entity master by logging into the FIRMS Portal using the User ID and Password as created in the entity user process.

The Company needs to fill all the details as required in the entity master form in the FIRMS Portal and then click on “Submit”.

After the creation of Entity Master, the company needs to apply for business user registration.

One important point to be noted is that, here in the business user form the company needs to select the IFSC Code of the AD Bank from the Drop Down. So, the company should confirm the IFSC Code to be chosen in the form in advance from the Concerned Bank.

Documents to be attached : Authority letter in signed Format, PAN of Entity and PAN of Authorised Representative of the company.

The Last step is to make the reporting of remittance received from person resident outside india. The company needs to fill all the required details and attach the relevant documents as mentioned above, while making the reporting in this form and then submit the Form.

After filing of Form FCGPR, the AD Bank or both AD Bank and RBI as the case may be will check the form and in case any discrepancy is found in the Form, then they will reject the Form giving the appropriate reasoning or otherwise they will approve the Form.

In case the form got rejected, then the company needs to file the Form again after removing all the discrepancies.

Penalty for Non-filing of Form FC-GPR

In case, the resident company doesn’t comply with the above rules of filing the Form FC-GPR, the RBI imposes a substantial penalty on non-compliance of regulations, commonly referred to as “compounding”.

The receiving company needs to complete the FDI Reporting in India by filing Form FC-GPR within 30 days of the above mentioned due date, and the penalty for non-filing of Form FC-GPR would include:

Foreign Direct investment can be received from a wholly-owned subsidiary, joint venture, and Non-resident Indian. A non-resident Indian is allowed to invest in shares in the Indian company as per the guidelines of the RBI. Investment can be carried out through the automatic route and the approval route. When a company issues shares for the exchange of consideration from the NRI, the FC-TRS form must be submitted to the RBI within 30 days of the issue of the shares. FDI from neighbouring countries that share borders with India requires government approval. FC-TRS compliance can be followed if the above process is adhered to. 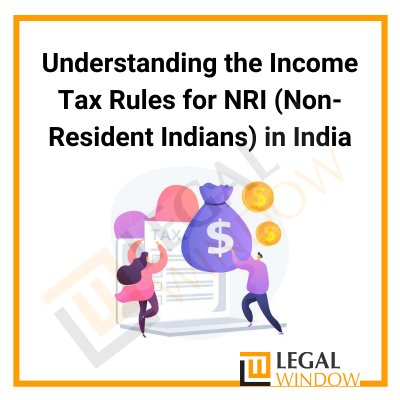 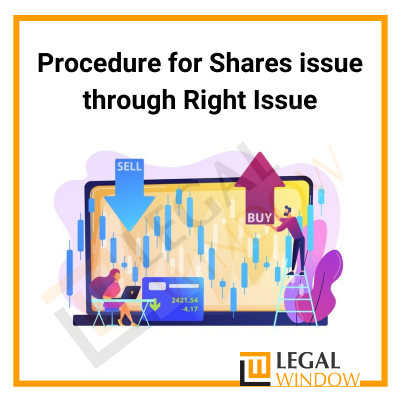 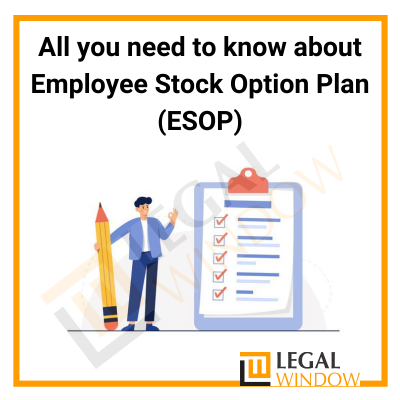 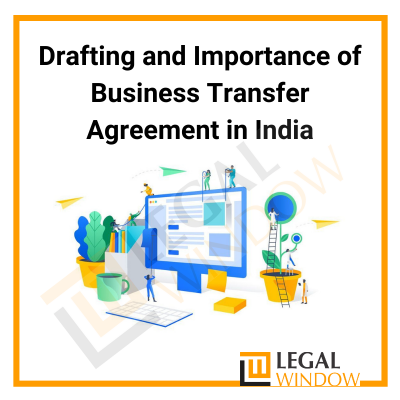 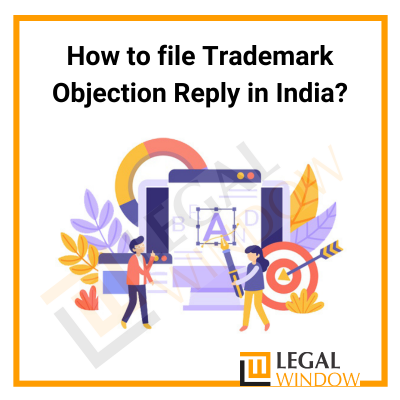 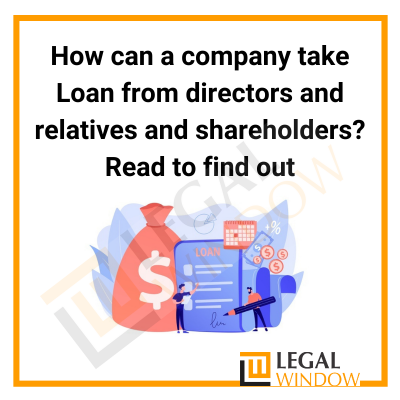 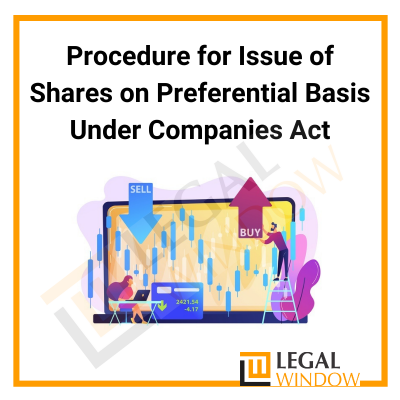 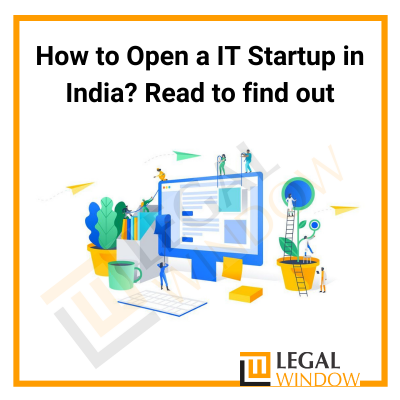