All About different types of Share Capital- A Complete Analysis 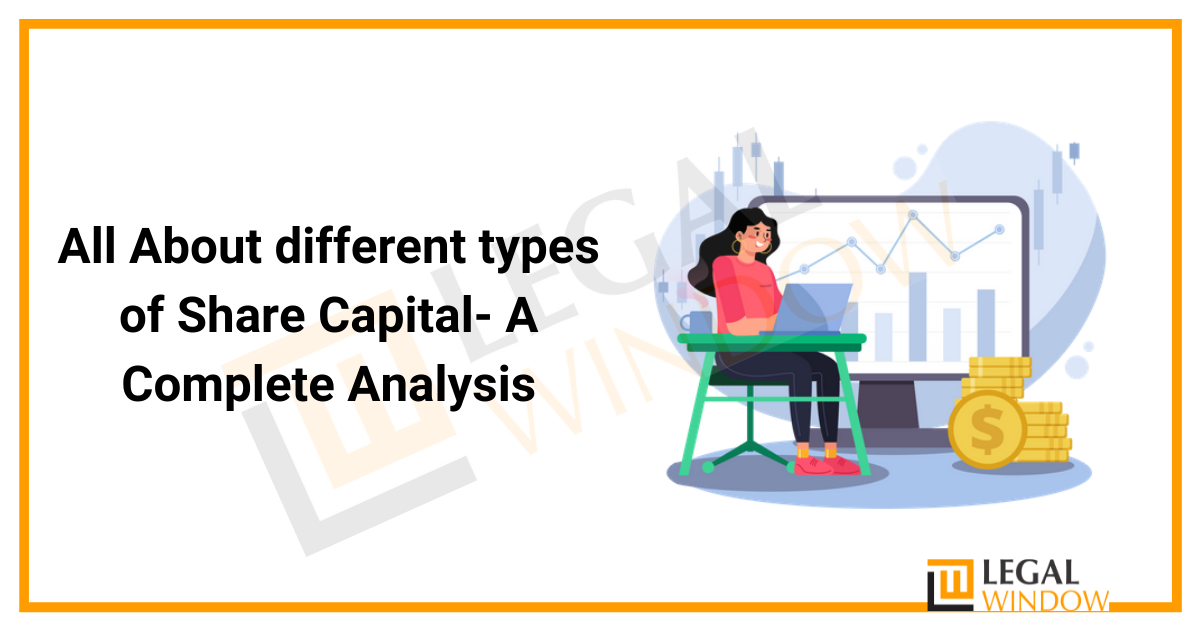 Share capital is liable for the running of a business and functioning smoothly. Its vital role in the structure of a limited company and the development of its reputation in the market. So, every individual before investing must know the different types of share capital. Further, share capital helps in assessing a company effectively.

It is the amount of money a company raises by issuing preferred stocks or equity stocks to the public. Although, ensure that the appropriate meaning of share capital depends entirely on the circumstances.

Normally  a company with a limited number of shares has two kinds of share capital, namely

The capital amount is raised by issuing shares that carry preferential rights in terms of receiving dividends i.e. Besides, Dividend is receivable at a fixed rate. Also, such shares prioritize the shareholders to receive paid-up capital in comparison to common shareholders.

This amount is raised by issuing common shares to the public, which gives voting rights to them. It moreover allows shareholders to receive a share from the company’s net profits. Further, they become eligible to avail themselves of bonus shares and dividends.

After the registration of the company, the Memorandum of Association specifies the capital of an amount. A company is authorized to procure the maximum amount from the public by exchanging shares which are known as Authorised or Registered Capital.

It is the maximum amount of share capital that a company is eligible to issue. In case the company in context is a limited company, the Memorandum shall contain the amount of Capital by which a company is intended to be registered and the division thereof into shares of a fixed amount. In short, it is the maximum amount of capital that a company will have during its entire tenure (till the company remains in existence) unless it’s increment.

Now If we consider that all shares are issued, in this case, issued capital and authorized capital will be equal to each other.

Now, this is a part of the issued capital which is subscribed by the public and is therefore known as subscribed capital.

It does not fundamentally mean that all the shares which have been issued will be obtained over by the public.

Further, we can say that the share capital of the number of shares that are taken over by the public (addressed as shareholders) is known as subscribed capital.

It is a very popular practice that the shareholders pay the price of the shares in installments as,

At the time of application, then at the allotment followed by First call & Final call, etc. Further, the part of the face value (FV) of the shares which the shareholders are called against to pay or the company has asked to pay is called Called-up capital.

As the name suggests the part of the subscribed capital that remains unpaid is called Uncalled Capital. Hence, we can say that it is the balance of the issued Capital that has not been called.

Yet, the company may call this amount at any time but that must be in line with the issue of shares.

The amount which is actually paid by the shareholders is known as Paid-up Capital.

Reserve Capital is that part of the uncalled capital of a company that can be called only in the case when the company is getting wound-up. A limited company, by special resolution, may determine that any part of its share capital which hasn’t been called-up, shall be called up, except in the event of the company being wound-up, this is known as Reserve Capital.

It is available only for creditors at the time of winding-up of the company.

Looking at the share capital and its types, we can say that share capital is the standard value of a company’s equity securities. It incorporates preferable stocks and common stocks as discussed above that are held by shareholders. According to the limit on the issuance of shares and distribution of shares, capital is categorized into several types.

Lastly, Each of them is different from another and is important for a company’s financial position. 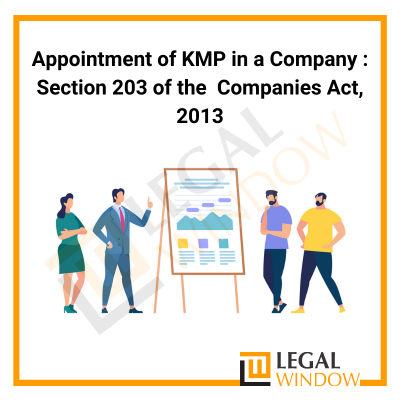 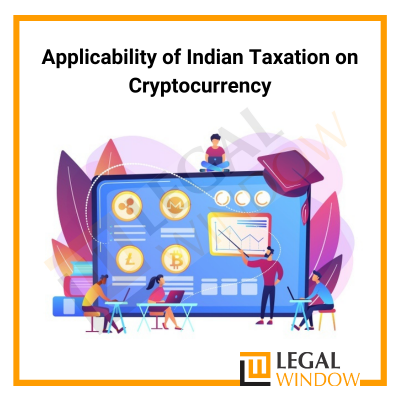 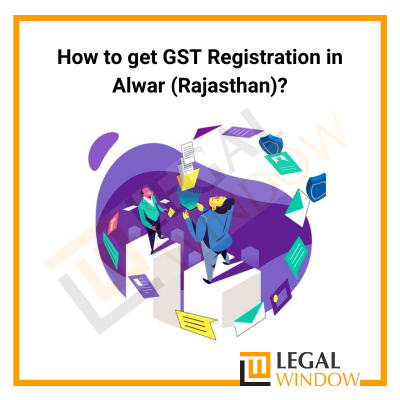 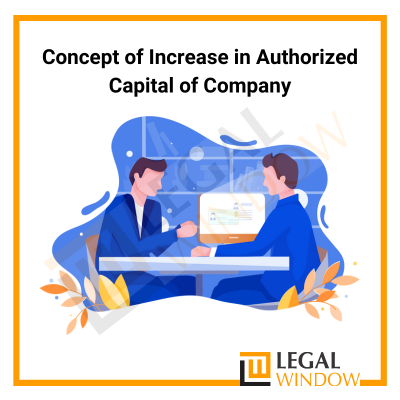 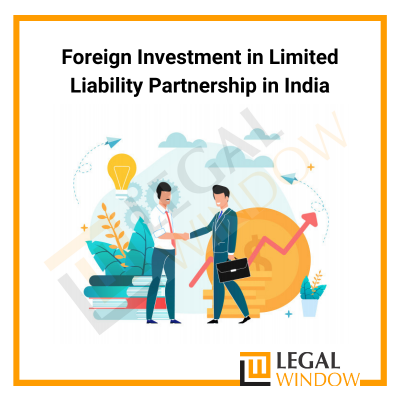 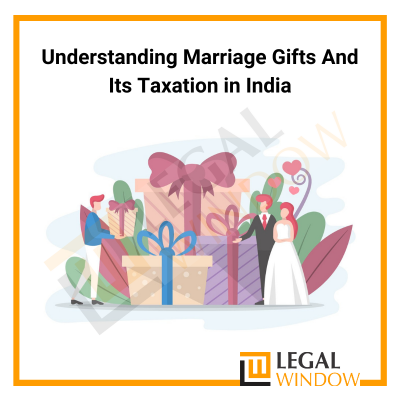 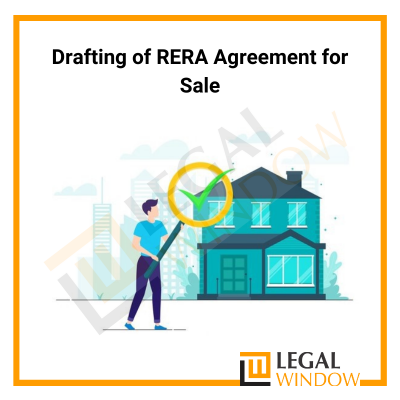